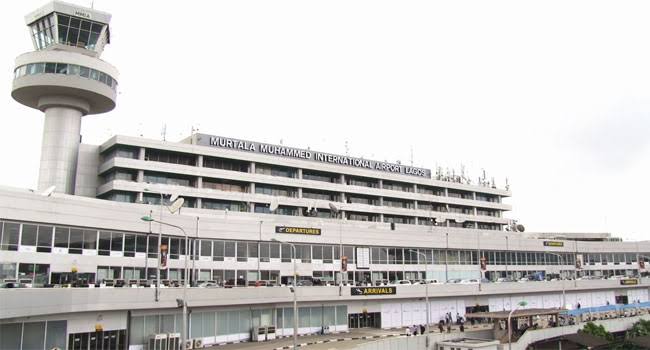 No Airports In Nigeria Is Among The Top 10 Highest Revenue Routes In Africa, As Airlines Earn $2.139bn In 2021, Says Aviation Experts.

No Nigerian airport is rated among the top 10 highest revenue air routes in Africa despite the country’s population and travel rate.

Also, six airlines earned a total of $2.138.8 billion from 10 African cities in 2021 with Emirates taking the highest revenue on the continent.

The Chief Executive Officer (CEO), of African Aviation Services Limited, Mr. Nick Fadugba, stated this over the weekend on the second day of the Airline Economics Conference ongoing in Dubai, the United Arab Emirates (UAE).

According to the paper, out of the $2.1 billion revenue earned on the African routes, Emirates Airlines alone got $837.6 million within the period, while South African Airways came a distant second with $359.6 million.

the leading data platform for the global travel industry in August, titled: ‘Busiest Flight Routes Right Now’ showed that Cairo ranked top among the 10 busiest air routes in Africa without Nigeria among the ranks.

The Cairo-Jeddah route led the park for African routes, Cairo – Riyadh route and Cairo – Dubai routes came second and third, respectively for the period under review.

The busiest flight routes were defined as those with the largest volume of scheduled airline seats in the current calendar. Data is for flights in both directions on each route and is sourced from the OAG Schedules Analyzer in the first week of each month.

The busiest domestic airline Route in August 2022 was Jeju (CJU) -Seoul (GMP). This route is significantly larger than the next biggest route with almost 40 percent more capacity flying between Jeju and Seoul than any other route.

The Jeju -Seoul route was also the busiest domestic airline route in July 2022 – however, it is being operated with even more capacity this month – an additional 46,000 seats, nearly 1,500 extra seats each day.

Nine of the remaining busiest routes in the Top 10 worldwide remained the same as July 2022, although some rankings have changed.

All, but two have seen capacity increase this month compared to last month; the exceptions are Jeddah (JED) – Riyadh (RUH) and Beijing (PEK) – Shanghai Hongqiao (SHA).

The Vietnamese route between Da Nang (DAD) – Hanoi (HAN) drops out of the Top 10 and is replaced by the Chinese domestic route between Mumbai (BOM) – Delhi (DEL).

For the busiest international airline routes, Kuala Lumpur (KUL) – Singapore (SIN) makes it back to the top of the international route ranking this month with 325,000 seats, almost 10,500 seats each day – a six percent increase in capacity compared to July 2022.

Cairo (CAI) – Jeddah (JED), which was ranked first in July, dropped to second place as seats fell by -3.6 percent.

The other routes, which remained among the Top 10 busiest international routes in the month of July all moved positions in the rankings.