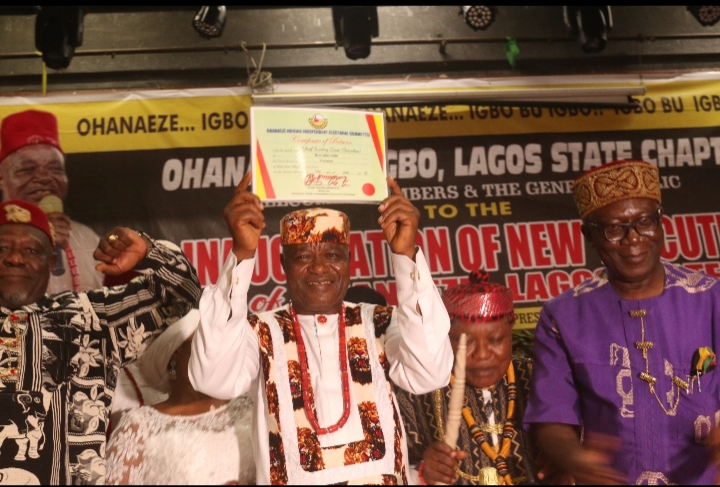 The inauguration ceremony had royal fathers, men, women, friends and well-wishers of the Igbo nation in attendance and would be described as successful. In his welcome address, Chairman of the inauguration committee, Chief Anselem Njoku acknowledged the peaceful coexistence between the Igbos and members of their host communities while appreciating the Babajide Sanwo-Olu led administration for the enabling atmosphere provided for Igbos in Lagos state.

He further presented officially, the new executives of Ohanaeze Ndigbo describing them as men and women of high repute.

Chairman of the occasion, Chief Martins Agbaso while congratulating the newly elected Excos, prayed for the success of their administration while admonishing everyone to give them maximum support and cooperation.

The Excos were then officially unveiled and inaugurated by the representative of the President General Ohanaeze Ndigbo Worldwide.

He handed over the mantle of leadership of Ohanaeze Ndigbo Lagos state chapter to the new administration amidst cheers and applause from the crowd.

In his speech, the new President, High chief Sunday Ossai on behalf of his executive members, appreciated the good people of the Igbo nation for finding them worthy of piloting the affairs of Igbos in Lagos state.

He noted that a new child has been born and the much awaited journey towards the total emancipation of the Igbos had just commenced.

He went further to reveal his plans for the new era of Ohanaeze Ndigbo Lagos state chapter. He said his tenure shall be centered on establishing indelible projects that will change the narratives adding that his plan is to leave a remarkable and indelible legacy for prospective administrations through what he calls the PROJECT OFFICE to be headed by Prince Azubuike Enweremmadu where the services of globally proclaimed consultants, local and international agencies would be engaged.

He highlighted some of the conceptualized projects to include:

He also announced that the project office has been directed to commence as a matter of urgency, the preparation of Igbo day? Iri-ji festival 2022 while soliciting the prayers and collaboration of all to achieve the implementation of these initiatives.

The event climaxed with cultural displays among other activities. 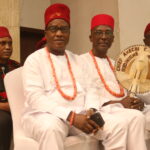 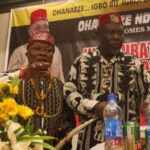 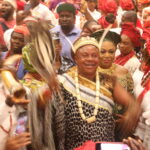 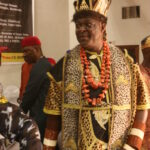 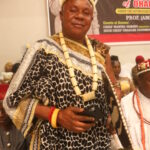 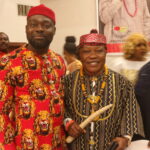 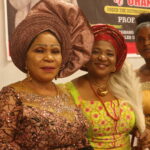 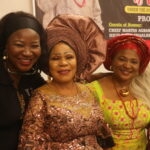 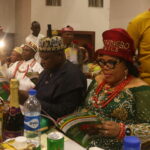 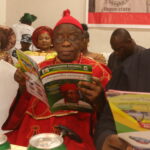 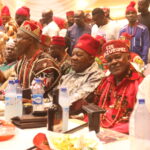 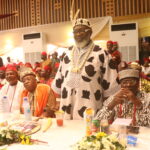 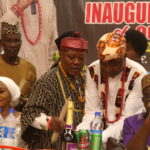 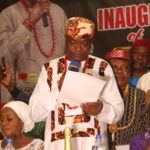