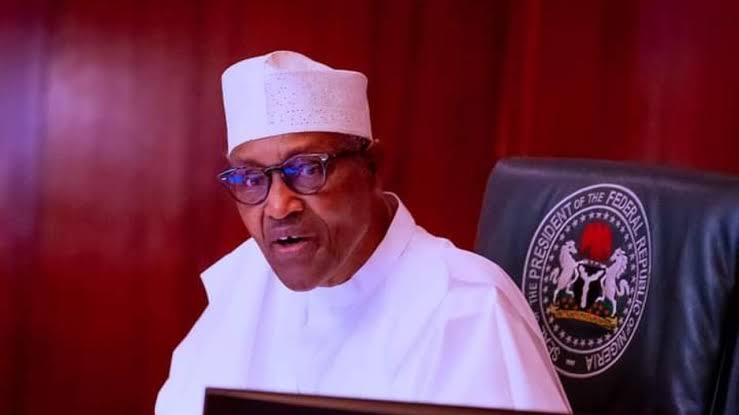 Over 6000 Nigerian Doctors Relocate To UK Under President Buhari.

Over 6000 medical doctors moved to the United Kingdom since the regime of the President, Major General Muhammadu Buhari(retd.), started in 2015, according to the reports.

According to data obtained from the General Medical Council of the United Kingdom, the total number of Nigeria-trained doctors who migrated to the UK as of August 30, 2022 stood at 10,096.

Nigerian doctors who got medical qualifications in schools outside the country are not included in the data.

The data revealed that 233 Nigerian doctors passed the examination to practise in the UK in 2015.

In 2020, the figure was 833 despite the fact that the GMC closed operations during the COVID-19 pandemic.

So far in 2022, the data revealed that 1,107 Nigerian-trained doctors have been licensed to practise.

Presently, Nigeria has the third highest number of foreign doctors working in the UK after India and Pakistan.

In an interview with The PUNCH on Tuesday, the Publicity Secretary of the Nigerian Association of Resident Doctors, Alfa Yusuf, described brain drain as a menace bedevilling the health sector.

Yusuf expressed fear that it may get to a stage where Nigeria will have to be scouting for doctors in the country.

He said, “The only way to solve this is for the government to come up with a policy to address brain drain: good remuneration, hazard allowance paid as and when due and introduction of tax rebate, especially to health care workers.

The President of the Nigeria Medical Association, Uche Ojinma, had, in an earlier interview with The PUNCH, noted that the brain drain being witnessed in the country would worsen the health sector.

The Minister of Health, Ehanire Osagie, had claimed that Nigeria has enough doctors.

Osagie, however, could not be reached for comments as calls and messages sent to him via his known telephone number were unanswered.

Other popular destinations for Nigeria-trained doctors include the United States, Canada, Qatar, Saudi Arabia and Australia.