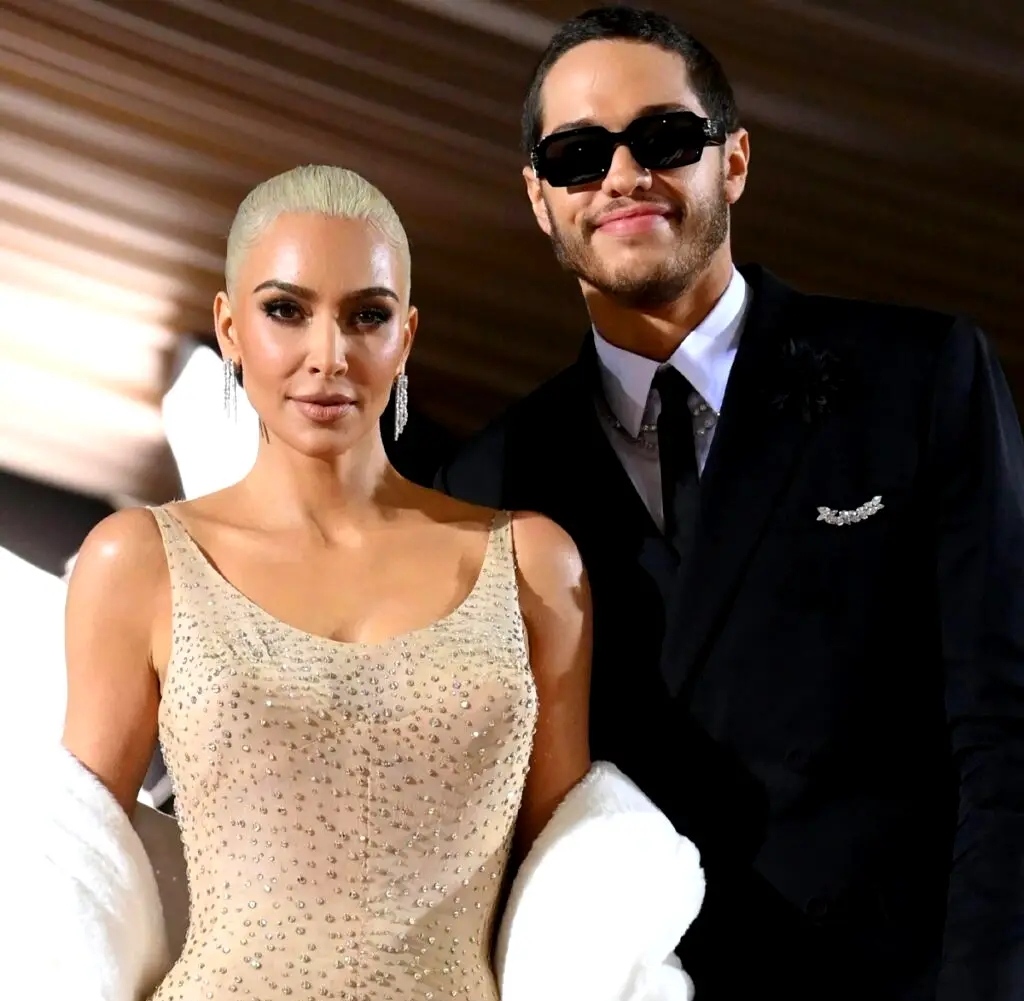 Pete Davidson, Kim Kardashian’s Boyfriend Reveals Having a Baby and Starting a Family is His Top Project

Pete Davidson has revealed that one thing he has yet to do in his life which he would love to, is to start a family.

The comedian, 28, who is currently dating mother-of-four Kim Kardashian, 41, has opened up about his desire to have children of his own.

Speaking in a preview for Kevin Hart’s Hart to Heart series, which premieres on Peacock on July 14, Pete admitted that having a baby is high on his future plans.

Opening up on his own difficult childhood, Pete is heard saying: ‘My childhood was not great. Dad passed early, single mum, new sister, and I just did not handle it great. My sister was like two or three years old so it was just a f**king nightmare.’

He revealed that while he didn’t have the easiest start in life after the death of his dad Scott, who was a firefighter killed in the 9/11 terror attack in New York, his family encouraged him to pursue stand-up comedy or anything that would ‘make [him] happy’ and instilled his ‘family guy’ nature.

Pete added: ‘I’m definitely a family guy. My favourite thing ever, which I have yet to achieve is I wanna have a kid. That’s like my dream. It’s like, super corny.’

Kevin interjected to tell him: ‘It’s not super corny, it’s the best goddamn thing you can do in life.’

Revealing what he’d like to do with a future son or daughter of his own, Pete added: ‘It would be so fun. Dress up the little dude.

I’m so excited for that chapter so that’s kind of what I’m just preparing for now, is just trying to be as good as a dude, develop and get better so when that happens it’s just easier.’

Despite having a tough start and losing his dad when he was just seven years old, Pete believes the experience was what shaped him to become who he is today.

He explained: ‘I tell my friends that all the time, if my childhood was fine I’d probably be a construction worker in Staten Island and be the happiest guy ever.

‘But that weird s**t that it does to you, made me love comedy.’

As well as having several tattoos in honour of Kim herself, Pete also has the initials of her and her children inked on his collarbone, reading ‘KNSCP’.

Kim recently revealed that she made Pete wait six months before introducing him to her children, explaining on the Today show: ‘I definitely wanted to wait six months, and that was the marker.

‘I think it’s different for everyone; different things work for different people, and you just have to do what feels right and try to be as respectful and cautious as possible.’