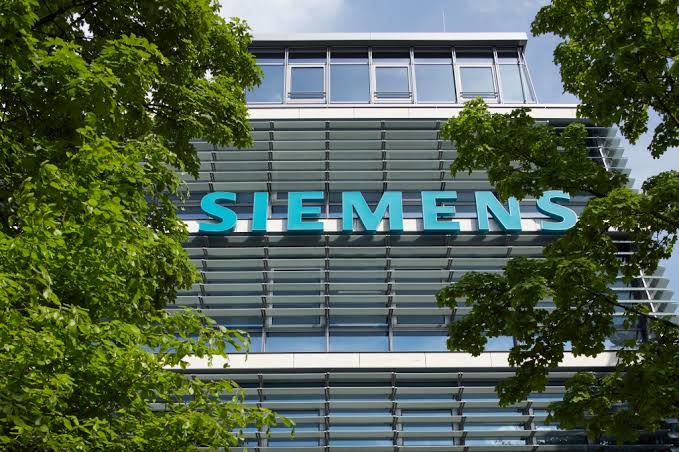 Hope for addition of 500,000 barrels per day (bpd) of crude oil to Nigeria’s output by the end of November, to earn more revenue to finance the 2022 budget, has risen as Shell Petroleum Development Company Limited (SPDC) on Thursday resumed crude oil exports at the Forcados Oil Terminal.

The resumption of operations at the 400,000 bpd export terminal came ahead of the October 30 schedule, when the oil giant had stated that the essential repairs would be completed.

“An example of such illegal connection is that on the onshore section of the 48-inch Forcados Export Line which is currently not active and has no sign of leak at the interconnection point.”
Essien-Nelson reiterated SPDC’s commitment to running its assets safely, reliably and in accordance with globally accepted standards.
Located at the western Niger Delta, the Forcados Oil Terminal, which has a nameplate capacity to export 400,000 bpd of crude oil per day, receives crude oil from the Forcados Oil Pipeline System, the second largest pipeline network in the oil-producing region, after the Bonny Oil Pipeline System in the eastern Niger Delta.
Some international oil companies (IOCs) and Nigerian independents operating in the western Niger Delta pump oil to the Forcados Oil Terminal for export.

However, with the closure of the export terminal for repairs, about 20 oil fields had been shut in.
But Group Chief Executive Officer of the Nigerian National Petroleum Company Limited (NNPCL), Mallam Mele Kyari, had hinted that the country expected to add 500,000 bpd to its output by the end of November, mainly by restarting activities on the Shell Plc.-operated Forcados export terminal and Trans-Niger pipeline (TNP).
The TNP, with a capacity of about 180,000 bpd and the Aiteo-operated Nembe Creek Trunkline (NCTL), are the two major pipelines in the eastern Niger Delta that transport Bonny Light crude oil to the Bonny Export Terminal.
Group General Manager of the National Petroleum Investment Management Services (NAPIMS), a subsidiary of the NNPC, Mr. Bala Wunti, had at the weekend announced that the state-owned oil company had concluded the clamping of the damaged TNP.
“SPDC continues to work tirelessly, alongside government and partners, towards the eradication of crude theft from its infrastructure,” Wunti added.