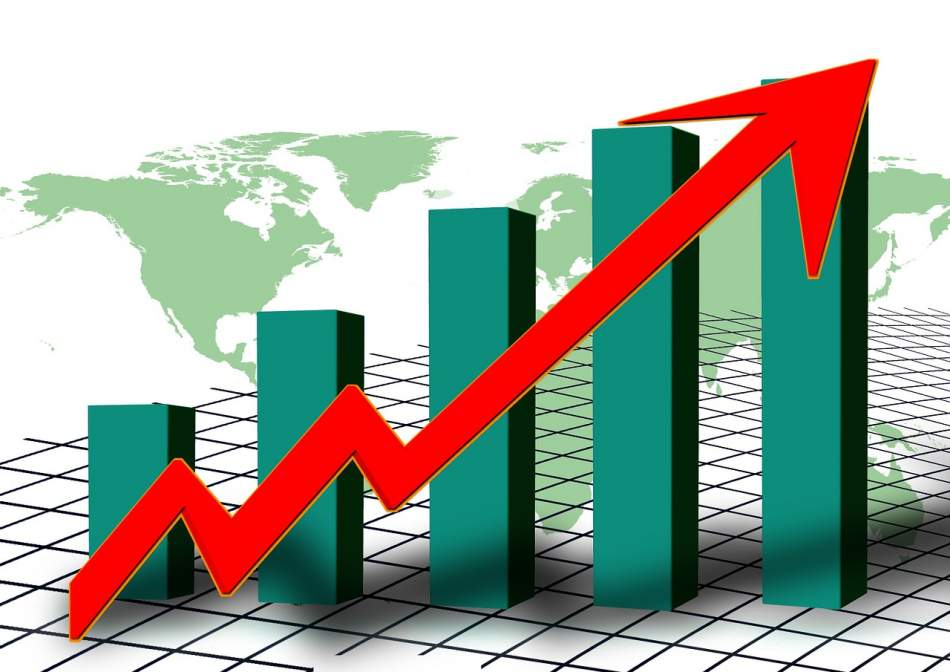 Foreign and domestic investment inflows into the Nigerian stock market slumped by 83 percent two months after the Central Bank of Nigeria (CBN) raised its key interest rate for the first time in six years.

Total inflows into the stock market slumped to N50.65 billion in July from N303.22 billion in May, according to data from the Nigerian Exchange Limited (NGX).

The CBN hiked its monetary policy rate to 13 percent in May from 11.5 percent to combat soaring inflation. It further increased the benchmark interest rate to 14 percent in July.

“The continued uptick in the fixed income yields amid tight system liquidity ensured persistent selloffs in the equities market,” analysts at CSL Stockbrokers Limited said in a note. “Although there were favourable results released by some sector bellwethers in the period, they were insufficient to boost investors’ sentiments.”

The total market value of listed equities had risen by over 30 percent before the first rate hike from N22.29 trillion at the end of last year.

Total transactions in the stock market had surged to N607.45 billion in May from N205.88 billion in the previous month but slumped to N101.18 billion in July.

Total transactions at the nation’s bourse decreased by 35.36 percent to N101.18 billion in July, with the total value of transactions executed by domestic Investors outperformed those by foreign Investors by about 42 percent.

The CSL Stockbrokers analysts noted that the nation’s equities market started the second half of this year on a negative note, with the year-to-date gain moderating to 17.9 percent in July.

They said: “We expect the bearish sentiments to persist, especially through Q3 2022 on the back of the CBN’s hawkish monetary stance. The continued rise in yields will fuel more movement of funds into the fixed income market.

“We, however, note that the selloffs in the equities market continue to create attractive entry points for investors, particularly on fundamentally sound names.”

Analysts at Financial Derivatives Company Limited, led by financial expert Bismarck Rewane, said the macroeconomic environment in the country in recent months had been characterised by interest rate hikes, accelerating inflation, and a depreciating currency.

“This has affected the NGX market, which has shown a steady decline in the months of June (-2.21 percent) and July (-2.79 percent) after the CBN’s first interest rate hike this year on May 24,” they said in their latest economic update report.

This, coupled with the increase in the volatility of blue-chip stocks, has also weighed on market performance, they said.

“Given the projected increase in inflation rate for July as well as the lack of stability in the forex market, all of which have an inverse relationship with investor sentiment, we anticipate a sustained bearish performance in the market, albeit at a lesser pace in the month of August,” the FDC analysts said.