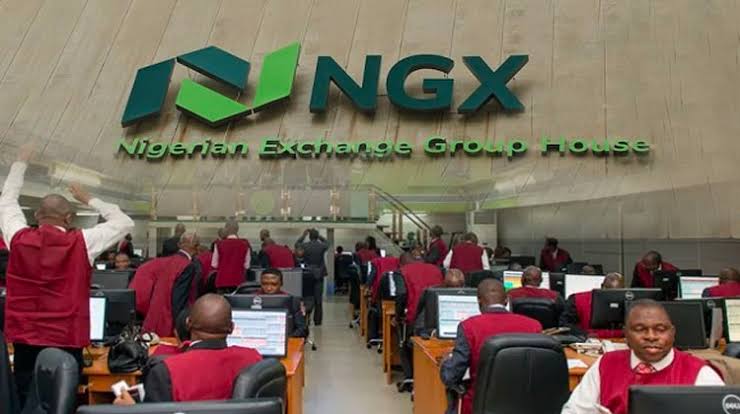 Despite the insecurity in the country and other macroeconomic challenges, coupled with uncertainty in the global economy, stock market investors gained N2.081 trillion in November.

A review of market performance last month indicated that the Nigerian Exchange Limited (NGX) benchmark all-share index gained 8.72 per cent, making it the best monthly performance since May 2022.

The index halted the bearish trend, although on a low traded volume, appreciating higher than the N2.7 trillion losses recorded in October, signaling an uptrend and a relative return of the bull to the market.

Analysts argued that investors leveraged opportunities in the low equity prices arising from the losses of the past few months, and the resultant higher dividend yields ahead of year-end seasonality.

This also followed the demand for high-priced stocks that had suffered losses before now, especially telecommunication and industrial goods stocks. Particularly, positions were taken in the shares of Airtel, MTNN, Dangote Cement, BUA Cement and others, which combined to lift the market capitalisation.

The index chalked 8.72 per cent, almost recovering all of the 10.58 per cent lost in October.

On the price movement chart, the Oil & Gas sector led the decliners after losing 8.44 per cent, followed by Consumers goods with 4.91 per cent decline.

November’s best-performing stock was Unity Bank, which gained 23.91 per cent on market sentiment.

NEM Insurance followed on its impressive Q3 numbers and a small share in issue after its share price appreciated by 20 per cent, while the Nigerian Exchange Group rose 18.98 per cent for the month.

On the other hand, the worst performing stock was SCOA, which lost 39.43 per cent of its opening price for the month. Guinness Nigeria shed 24 per cent on unimpressive Q1 earnings performance, while SUNU Assurance dipped by 22.86 per cent in November.

“This is given that oil price in the international market has continued to oscillate and smart money is trying to rotate their positions as dividend yields are attractive at this point.”

According to him, profit-taking is imminent, being a regular behaviour of stock markets, as any price correction at this phase of market recovery will support the upside potentials.

He added that this is inevitable, as many fundamentally sound stocks remain underpriced, while the dividend yields of major blue chips continue to look attractive, despite the recent rally.