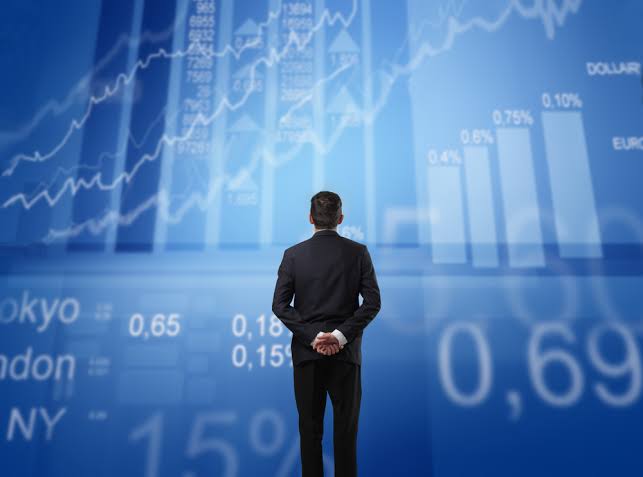 The new amendments to the capital market’s rules on clients identification, which were approved by Nigeria’s apex capital market regulator, Securities and Exchange Commission (SEC), disallow opening account for or trading on the existing account of any person without a complete three-layered identity that seeks to harmonise transactions with the government’s national register.

Informed market sources yesterday said that the implementation of the new rules would affect several existing accounts with estimated values of more than N1 trillion.

They said the new rules, which now impose a blanket ban on all accounts with even the slightest error of identification or without owners’ bank details, would compound the problem of inaccessible funds in the market. The Nigerian market had been grappling with twin problems of backlog of unclaimed dividends and unclaimed share certificates; which were majorly due to irregularity in identities. SEC had last month indicated that unclaimed dividends had risen to N177 billion.

The NGX Regulation Limited, the self-regulatory organization (SRO) that regulates activities at the Nigerian Exchange (NGX), at the weekend stated that it would commence the implementation of the newly enhanced identification framework for the stock market with effect from Tuesday, October 4, 2022.

Besides, stockbrokers must put in place adequate risk monitoring tools for the accounts opened in line with the SEC’s three-tiered know-your-customer (KYC) Framework and any other relevant regulatory requirements to ensure that such accounts are not abused.According to the new rules, every stockbroker shall at least once a year review and where necessary update the records of all its clients. Stockbrokers must also adopt a risk-based approach to the review and update all of their clients’ records.

Sanctions for violation of the new rules include suspension of the stockbroker from executing any trading activity on the client account forthwith until the KYC documents are regularised, payment of a minimum fine of N250, 000 and any other sanctions which the Exchange may deem appropriate.

The implantation of the new rules comes as the capital market struggles with legacy crisis of identity, mostly from the 2008 boom era, when operators and investors in the heat of capital raising campaigns failed to comply with necessary identify documentation.

Market sources said the new identity framework would also help to check the problem of multiple identity and identity theft. Multiple identity is the use of variants of one’s name to open several stockbroking accounts with the aim to sidestep shares allotment restrictions. Identity theft occurs when someone uses another person’s name and personal information to obtain shares, credit and loans among others.

There have been several cases of identity theft and impersonation in the Nigerian capital market. Capital market regulators have responded by tightening existing disclosure rules and sanctions as well as increased collaboration with the law enforcement agencies.

The Nation had reported that there were syndicates that took advantage of the dormancy of some investors’ account to surreptitiously prey on such accounts. The source said some of the impersonators specialised in fraudulent conversion of shareholding estates.