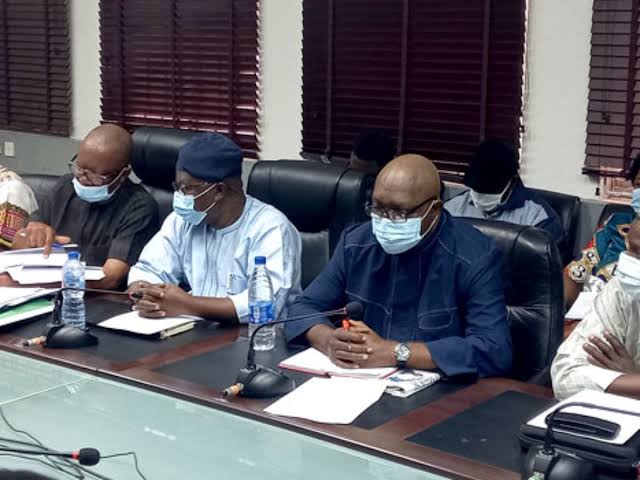 The National Executive Council of the Academic Staff Union of Universities will take a decision on its eight-month long strike on Thursday at an emergency meeting, even though the meeting may extend to Friday morning.

Also, branches of the Union will begin consultations Wednesday over a possibility of calling off the ongoing strike, The PUNCH has learnt.

The PUNCH reports that the new development comes on the heels of the meeting with the Speaker of the House of Representatives, Femi Gbajabiamila, who called several meetings between the Union and the Federal Government.

The lead counsel for ASUU, Femi Falana, SAN, had also explained to The PUNCH that the strike would be over in a few days.

ASUU had, on Monday, February 14, 2022, embarked on a strike over what the Union described as the failure of the government to meet its lingering demands.

The Minister of Labour and Employment, Chris Ngige, after what he described as “failed negotiations”, dragged the striking lecturers to the National Industrial Court.

The National Industrial Court had on September 21 ordered ASUU to call off the strike.

The court granted the motion on notice filed by the Federal Government directing the lecturers to return to classrooms.

Ruling on the interlocutory injunction, the trial judge, Polycarp Hamman, restrained ASUU from continuing with the industrial action pending the determination of the suit filed against it by the Federal Government.

Displeased by the ruling, the Union headed to the Appellate Court to appeal the ruling.

It also filed a stay of execution of the ruling of the Industrial Court.

The Court of Appeal ordered the striking lecturers to “immediately” call off the eight months strike, having struck out ASUU’s application for a stay of execution of the lower court’s order.

It said it was within ASUU’s right to appeal the decision of the Industrial Court.

Agreeing with the Federal Government’s argument that ASUU could not approach the appellate court with “dirty hands”, the panel held, “should the applicant fail to obey the order (of the lower court), the leave granted shall be automatically vacated.”

Speaking under the condition of anonymity, three highly respected members of the ASUU NEC explained to our correspondent the new developments.

A chairman at a federal university in the South-East said, “Our own branch will hold a meeting tomorrow; we have sent messages to our members and we will be voting tomorrow; we will communicate our decision to the national body on Thursday.”

Another branch chairman, who is also a member of NEC said, “I will be flying to Abuja on Thursday morning for the NEC meeting.”

Also confirming, another branch chairman said, “Yes but please don’t quote me, we aren’t making details available to the press yet.”

When asked if the strike would be called off, the chairman said, “Please, calm down.”