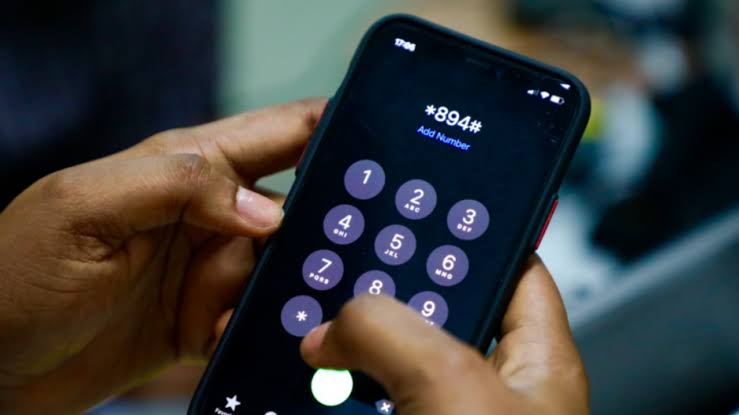 Telecom operators (Telcos) under the aegis of the Association of Licensed Telecom Operators of Nigeria (ALTON) have threatened to withdraw the Unstructured Supplementary Service Data (USSD) that they offer to banks following an accumulated debt amounting to over N80 billion owed the operators by the banks.

If they make do their threat to disrupt the USSD service, bank customers would not be able to carry out financial transactions on their mobile phones, while using the USSD codes which are operated without the use of data and mobile app.

The Chairman of ALTON, Gbenga Adebayo, who disclosed this Thursday in Lagos, at a technology event organised by the Nigeria Information Technology Reporters’ Association (NITRA), with the theme: ‘Creating A Digital Ecosystem in Nigeria-The Hurdles, The gains,’ said the banks failed to honour the payment agreement reached between them and telcos, for over two years, hence the debt accumulated to over N80 billion.

According to him, the last option left for telcos was to withdraw the service, which the banks had been benefitting from without settling their own part of the agreement.
Adebayo said while some banks have responded and making payments, others have remained unconcerned.

He added that telecommunication operators may decentralise the USSD services based on the accumulated debts from most banks.
According to Adebayo, “When the matter first came to the fore about a year and half ago, the debt was below N40 billion, but because they refused to comply and pay as at when due, the debt continued to rise. Today, it is over N80 billion.”

Adebayo threatened that the USSD service ties may be cut off from defaulting banks.
Speaking on the challenges of multiple taxes operators were faced with in some states in the country, Adebayo said the challenge had become a major concern to the industry, saying there were over 40 different taxes being slammed on the operators.

While emphasising the need for urgent actions to be taken, Adebayo noted that the regime of national tariff should be over.
He said operators may be compelled to introduce discriminatory prices on tariff.

“I don’t see why hostile states should not be treated same way they are treating operators. States that are friendly will be treated same. Plans are on to introduce discriminatory prices, especially those states, which see telcos as cash cow,”” Adebayo said.

Speaking about the increasing migration of core technology staff who are resigning and relocating abroad, Adebayo said lots of the relocations were indeed needless.
He said some professionals, who left the country ended up becoming social workers without necessarily getting a befitting job.

“The needless migration even become worse for those who are not professionals and most times things get tougher for them,” Adebayo said.
He, however, called on governments at all levels to do something that would improve the Nigerian economy, address insecurity and create jobs that would make Nigerians less eager to travel out.

Giving more insights into the challenges facing the banks, the Executive Secretary, Association of Telecommunication Companies of Nigeria (ATCON), Ajibola Olude, said over 2000 information technology (IT) staff of some banks have resigned and left the country.

Olude said the challenge compounded issues in the banking sector and called for support from the ICT sector.

“The ICT sector, which has contributed so much in growing the Nigerian economy, should be given the necessary backings to contribute more to the growth of the economy,” Olude further said.