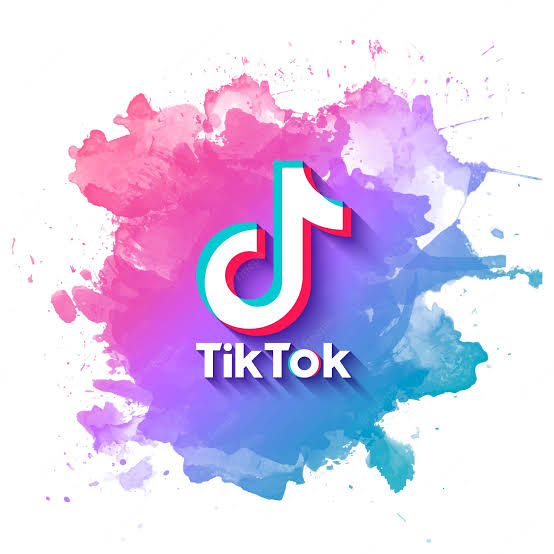 TikTok’s Chinese owner on Monday denied setting up a subsidiary company in Taiwan after the island’s authorities said they were investigating the social media app for running “illegal operations”.

The Mainland Affairs Council, Taiwan’s top China policy-making body, said the cabinet had requested a multi-agency investigation during a meeting on security issues posed by TikTok earlier this month.

The case was also forwarded to prosecutors for investigation after a local company allegedly engaged in business activities in Taiwan on behalf of ByteDance, MAC said without elaborating.

Chinese internet and social media platforms are banned from operating businesses in Taiwan under local laws.

ByteDance said on Monday that it had no presence in Taiwan.

“The recent reports suggesting ByteDance has set up a subsidiary in Taiwan are incorrect. The company has not established any legal entities in Taiwan,” a spokesperson told AFP.

TikTok is available in Taiwan but is not especially popular.

On Monday, the Taiwanese newspaper Liberty Times reported that the subsidiary under investigation was a company set up in 2018 that changed its name to ByteDance Taiwan Ltd Co in November.

Taiwan has long warned that it is on the receiving end of huge Chinese disinformation and espionage campaigns.

It has ramped up scrutiny of Chinese businesses in recent years and imposed investment rules on various key sectors, including the island’s state-of-the-art semiconductor industry.

“In recent years, China has used TikTok and other short videos to conduct cognitive operations to infiltrate other countries,” it said late Sunday.

“There is also a high risk of users’ personal information being collected for the Chinese government,” it said.

China’s authoritarian Communist Party claims democratic and self-ruled Taiwan and has vowed to one day seize it.