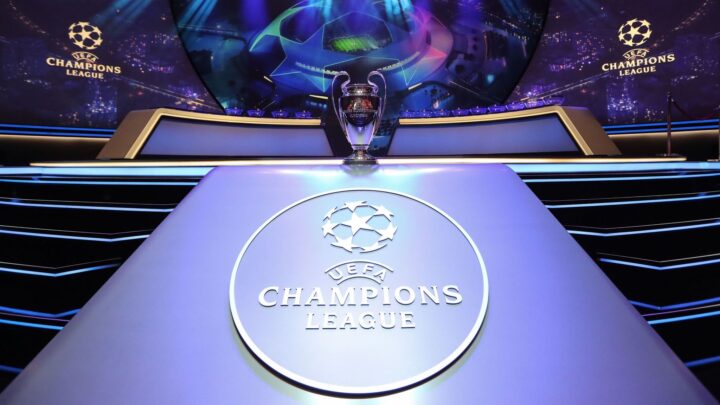 Bayern Munich and Barcelona have been drawn together in group C of this season’s UEFA Champions League (UCL) group stage.

The fixture will see Robert Lewandowski, Barcelona’s summer signing, return to the Allianz Arena — a few months after he forced a move away from the German club.

Barcelona will be hoping for better performance in the UCL this season after a woeful display exited them from the competition’s group stage last term.

The Catalan club recruited sufficiently in the summer, acquiring Rafinha, Franck Kessie, and Andreas Christensen among others.

Internationale Milan and Victoria Plzeň complete the clubs in the “group of death”.

Chelsea FC will face AC Milan alongside Salzburg and Dinamo Zagreb in group E, while Real Madrid, the defending champions, were drawn in group H and will meet RB Leipzig, Shakhtar Donetsk and Celtic.

The group stage commences with the first set of games to be played on September 6 and 7.

The 2023 UCL final will take place on June 10 at the Ataturk Olympic Stadium in Istanbul, Turkey.