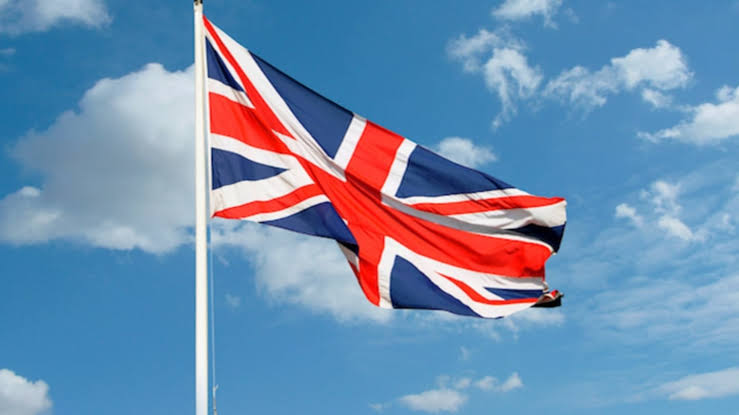 UK To Give £15m Hardship Funding For International Student.

The government of the United Kingdom has announced that it will provide an additional £15 million in hardship funding for international students.

The government will distribute the money to universities who will in turn give to students who are struggling to cope with rising costs in the country.

According to the British government, this will build on the £261 million student premium fund allocated this year – money aimed at supporting disadvantaged students, a report by The PIE News says.

Minister for skills, apprenticeships and higher education, Robert Halfon, said in a statement, “This extra funding will complement the help universities are providing through their own bursary, scholarship and hardship support schemes.”

The UK national union of students’ vice president for higher education, Chloe Field, welcomed the funding but said hardship funds were “a quick fix to a long-term problem which has come to a head in the cost of living crisis.”

Field called on the government to implement additional measures, including a rent freeze.

According to a data by The PIE News, there has been a prolonged demand for additional financial support from universities among international students. During the 2021/22 academic year, several British institutions reportedly paid out over £100,000 in hardship funding to foreign students, and students have continued to request help this academic year.

Stakeholders have been lending their voices to the call for more government assistance for international students in the UK.

The CEO of the Russell Group, Tim Bradshaw, calling for more government assistance, said, “Without it, we are concerned this will have an increasing impact on students’ studies and wider mental health and wellbeing.”

The CEO of Independent HE, Alex Proudfoot, said it was “disappointing” that the new funding would only be available to fee-cap registered institutions, rather than all providers approved by the Office for Students, according to The PIE News.

Proudfoot wrote on Twitter: “Hardship can affect students wherever they choose to study, regardless of their institution’s particular bureaucratic status. Students should be able to count on the same support from government irrespective of whether their college or university receives other government grants.”

Also, the CEO of Universities UK, Vivienne Stern, welcomed the new funding, adding that, “Throughout this cost-of-living crisis, our members have stepped up to provide support to students, from daily meal deals to increasing hardship funding, universities are working hard to offer much needed help to students.

“This extra funding from the government will help to shore up their efforts.”