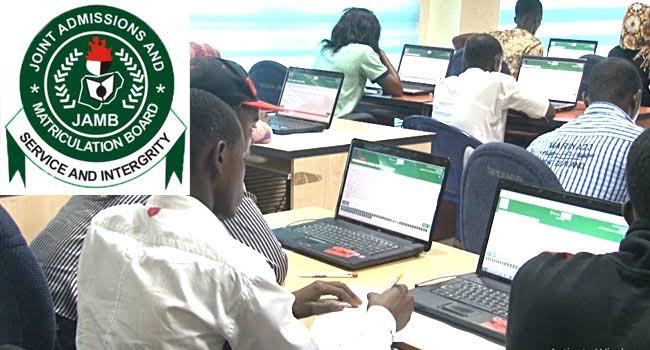 The Joint Admissions and Matriculation Board,JAMB, has said  that Unified Tertiary Matriculation Examination, UTME, candidates can now generate profile codes themselves and save such for use when registration commences.

The board disclosed this in its Weekly Bulletin issued, yesterday, in Abuja.

According to JAMB: “Candidates are advised to get their National Identification Number, NIN, as it is a prerequisite for UTME and Direct Entry, DE, registrations.

“Candidates are required to use a unique mobile phone number for the process and such number can only be used by one candidate.

“To generate their profile codes, candidates are expected to send: NIN (one space) then their NIN number (11 digits number) by text (SMS) to either 55019 or 66019 from their personal GSM number.

“A profile code of 10 characters will be received by the candidate on the same telephone number,” it explained.

JAMB advised candidates to note that the phone number used to send the text message to either of the two quick codes was automatically tied to their respective names, adding that it would also be used by the board in all communications relating to application, examination and admission.

The board urged prospective candidates to heed its strict warning against the use and application of henna, also called “Lalle”.

“Also, in an attempt by candidates to clean their fancy henna designs, they use chemicals that damage the whorls on their fingers, hence making biometric verification and authentication difficult, if not impossible,” it said