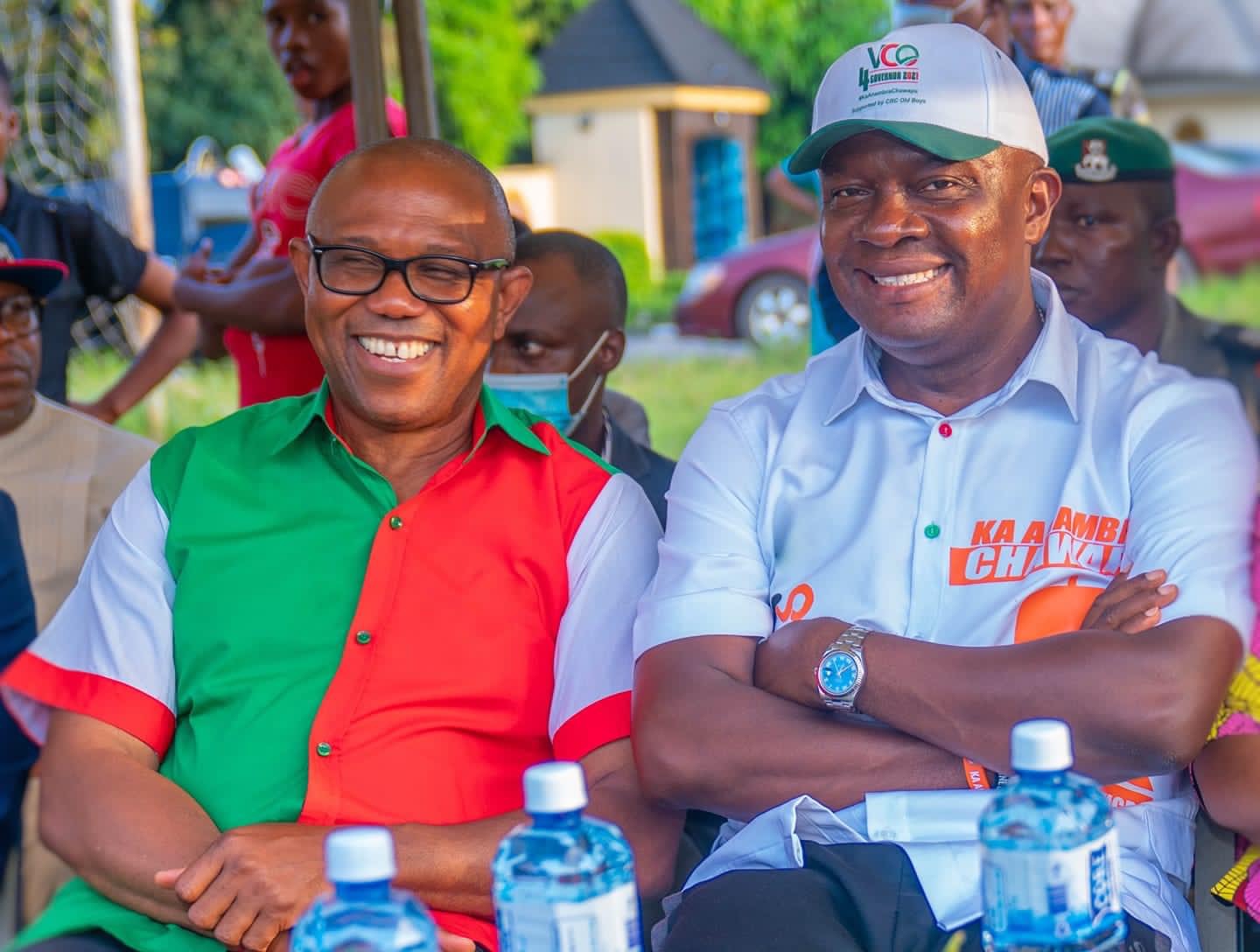 Valentine Ozigbo, candidate of the Peoples Democratic Party (PDP) in the 2021 Anambra governorship election, says he has resigned his membership of the party.

According to a post on his Facebook page, Ozigbo announced his decision to leave the main opposition party in an interview on Arise Television on Thursday.

He attributed his decision to resign from the party to the need to ensure that at “this precarious time in Nigeria’s history a competent and visionary leader was elected to lead Nigeria into the future”.

“I belong to the group that is uncomfortable with the status quo, and we must do what we have to do to save this country and set us back on the path of progress,” he said.

Ozigbo said he will support the presidential bid of Peter Obi, candidate of the Labour Party (LP), for the 2023 general election.

“There comes a defining moment in the life of any country when all people of good conscience must stand up to be counted. Those times offer no middle ground; you are either on the dark side or on the side of the light,” said in a statement before his appearance in the interview.

“For Nigeria, 2023 is such a moment. Nigerians will be divided into two classes — those who will work to entrench the forces that have destroyed Nigeria or those warriors of the light who will work to bring justice, equity, and peace to our beloved country. And next year, as we go to the polls to elect a new president, there will be no fences to sit on.

“His excellency, Peter Obi, was the governor of my home state of Anambra for eight years. The groundswell of support that his candidacy is receiving from Anambra, the south-east, and the entire country is based mainly on the revolutionary, inclusive, and inspiring leadership he demonstrated as a governor.

“Before he was 40 years, Peter Obi had created an enviable mark in the private sector. A multiple-award-winning banker, entrepreneur, and globally trained business leader, Obi took the helm of Anambra state after a long fight for justice.

“Eight years later, he had completely transformed the leadership culture in Anambra with his style of down-to-earth grassroots engagement, prudential management of resources, and keen vision for qualitative transformation.

“Peter Obi is the Nigerian politician I have the utmost respect for. Having worked with him closely during my governorship campaign in 2021, I can attest that Obi is a thoughtful, kind, and generous leader who seeks excellence in all he does.

“After spending many months working with this phenomenal human, I am convinced that he has an abiding love for Nigeria and all Nigerians. He has the right vision for this country, the temperance, and the capacity and experience to take Nigeria out of these troubled waters and lead us to a land of promise.”

Ozigbo asked Nigerians to support Obi to become president, adding that “he will be the best president Nigeria has ever had. I genuinely believe that his emergence has a divine inspiration”.

Ozigbo was the runner-up in the governorship election won by Chukwuma Soludo of the All Progressives Grand Alliance (APGA) in 2021.