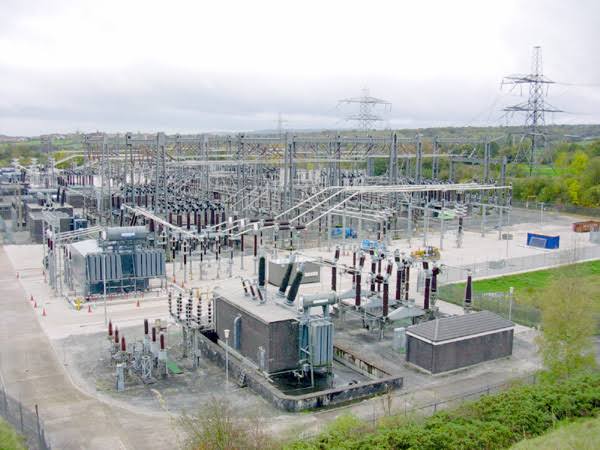 The Federal Government said it had developed a National Renewable Energy and Energy Efficiency Policy with accompanying Vision 30:30:30 to add 30,000MW of electricity by the year 2030.

Minister of Power, Mr Abubakar Aliyu said this in Abuja at the 5th National Council on Power with the theme “Sustaining and Improving Electricity Supply through the Power Sector Value Chain for Socio-Economic’’.

Aliyu said that renewable energy would contribute 30 per cent of the energy mix to the policy.

He said that renewable energy was taking the centre stage of the ongoing reforms in the power sector as it is visible from the ongoing and completed projects in the Zungeru Hydroelectricity Power Project which is at 97 per cent completion.

“And Dadin-kowa dam is also providing 40 Megawatts to the national grid among others,‘’ he said.

According to him, the power sector is undergoing various reforms aimed at improving the sector, adding that the government is presently investing in power infrastructures.

He said that these investments were especially in the Transmission Company of Nigeria through various interventions.

The minister said that the projects were funded by International Organisations like the World Bank, African Development Bank and a host of others to strengthen the national grid.

“Government to Government collaboration between Nigeria and Germany resulted in a loan agreement which was provided on concessionary terms through Siemens Company to rehabilitate the Nigeria Electricity Industry and the value chain in the industry.

“Through the agreement with Siemens, orders had been made for the purchase of 10 morbid power transformers and 10 mobile substations.

“The 10 morbid power transformers to be situated across the country have started arriving, ‘’ he said.

Aliyu urged participants to appraise recommendations of the technical experts’ submission on various memoranda carefully to enable NACOP arrive at the objective conclusions that will improve the activities in the power sector.

He said that forums such as NACOP were necessary for building synergy in policy formulation and implementation for the provision of adequate and reliable power supply.

On his part, Chairman, Senate Committee on Power, Sen. Gabriel Suswam said the challenges of NESI since the completion of privatisation in 2013 were well known to all the stakeholders and participants present.

These challenges which are mainly operational in nature or manifest as a result of lapses in extant policies or statutory framework include the absence of cost-reflective tariffs and inadequate enumeration.

“Metering of consumers limited access to funds for investment inadequate supply amongst others.

“As you deliberate on the theme of the 5th edition of NACOP, you ponder on these aforementioned challenges.

“I would like to assure NACOP of the support of the National Assembly, especially committees on power, to always give legislative backing to resolutions and policy recommendations of NACOP towards improving electricity supply in the country, ‘’ he said.

Minister of FCT, Mohammed Bello said that the theme of the conference speaks in no uncertain terms, to the importance of the electricity value chain to the socio-economic development of the country.

The minister, represented by Mr Shehu Ahmad, Executive Secretary, Federal Capital Development Authority said that the importance of value chain to economic development calls for synergy between operators and players within the power sector.

“There is the need therefore for increased investment in the power sector value chain especially by the organised private sector, working together in line with the vision and policies of the government cannot be over-emphasised.

“It is thus our expectation that the 2022 NACOP will evolve policies that will sustain and build on the gains made in the power sector over the last few years.

“While bearing in mind that reviving the Nigerian economy and sustaining growth depends to a large extent on an efficient and functional energy sector,‘’ he said.